News and events out of the Haltom City Public Works Department are listed here. 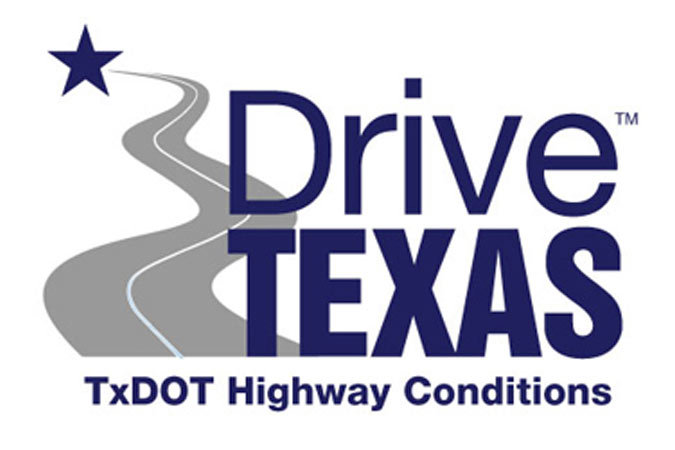 Are you needing to know the traffic conditions on Loop 820, SH 121 or any of the other roadways that the Texas Highway Department maintains? The Texas Department or Transportation (TxDOT) now has a website where you can quickly locate any of their roadways and find out if there is an accident, if it's under construction or if it's closed.

On January 12th, 2015, the Haltom City City Council passed a resolution officially changing the name of McLean Road to Glenview Drive. McLean Rd., which travels east/west between Haltom Rd. and Beach St., will be renamed to Glenview Dr. as the "McLean Road" street reconstruction project winds down and new street signs reflecting the new name are erected. 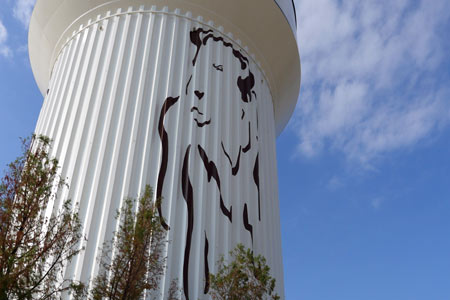 The Haltom City 2017 Water Quality Report can be downloaded here. This annual report is based on 2016 data.

The Public Works Department has issued a PDF map that details the frequency of street sweeping that takes place throughout Haltom City. You can view the PDF file by downloading this PDF file.

Haltom City Public Works has released the 2015 water quality report, based on 2014 data. This analysis is required to be released to the public on an annual basis.

The report can be downloaded here.

Recently, as a result of the COVID-19 pandemic, many of our grocery stores, retail stores,…