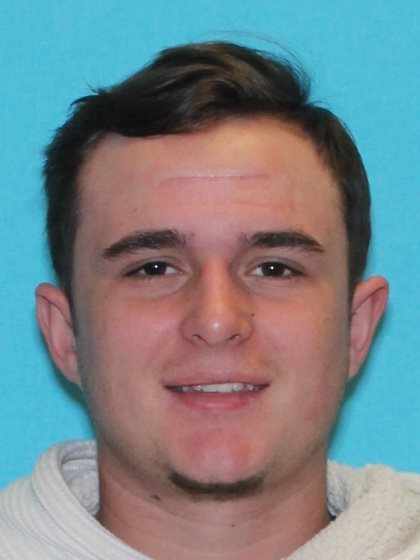 On Monday, March 16, 2020, at approximately 3:30 a.m., Haltom City officers responded to the 5300 block of Ira Street North, in reference to a shooting. Upon arrival, officers located a 12 year old female in a bathroom in the house that had sustained a gunshot wound to her back. As officers were tending to her wounds, other officers discovered that the person who had fired the weapon had left the scene. Witnesses told officers that the person that fired the weapon was in an adjacent bedroom when he fired a handgun into the closet of the bedroom. The projectile went through the closet wall and into the bathroom where the female was located. Haltom City Fire Department and MedStar Ambulance personnel arrived on scene to treat the victim, and she was transported to Cook Children’s Hospital in serious condition.

Detectives had been in contact with the suspect and were attempting to get him to voluntarily come to the police department to speak with them. The suspect and victim’s older brother, James David Reeves, 20 years of age, did not come to the police department to speak with detectives, so on Tuesday, March 17, 2020, warrants were issued for his arrest. Once arrested, he faces charges of Reckless Injury to a Child, $30,000 bond, Tampering with Physical Evidence with Intent to Impair Investigations, $15,000 bond, and Possession of a Controlled Substance Penalty Group 2, 4 – 400 grams, $30,000 bond.

The Haltom City Police Department is a professional organization committed to excellence, integrity, compassion and vigilance. We will partner with the community and selflessly commit ourselves to making Haltom City a better place to live, work and visit.