Local & Regional Athlete of the Year 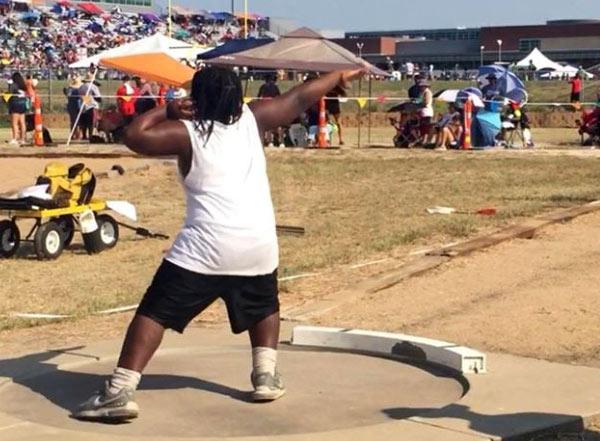 Jaylon has played football every year with the Haltom City Pee Wee Football Association since he was five years old, winning three back-to-back Super Bowls with the Bantam Ravens. He also played four seasons of baseball with the Haltom City Youth Baseball Association AND five seasons with the Haltom City Basketball League. Jaylon has been a part of the TAAF Region 4 Evolution of Speed (EOS) Summer Track Team since he was five years old, winning the silver medal at the Regional Meet & placing 17th out of 50 kids at the State Meet in College Station this summer. He suffered an asthma attack four hours before his 8:00 a.m. competition, got treated in the emergency room and after his release went straight to the track to compete, displaying his persistence and dedication to athletics. Haltom City and TAAF are proud to honor him as our Local and Regional Athlete of the Year.

Check out and register online for one of our seasonal youth and adult leagues. 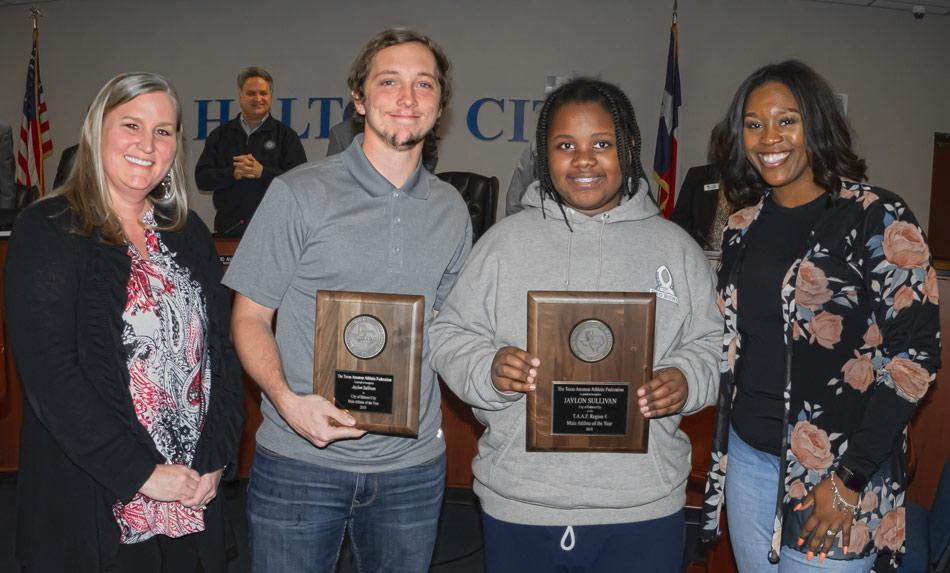 Registration for Co-ed Fall 2020 Soccer is under way. Register online through September 18, 2020 at…

Registration for Girls' Fall 2020 Volleyball is under way. Register online through September 18,…