City facilities will be closed Thursday & Friday, November 26 & 27, 2020, in observance of the Thanksgiving Holiday.

Haltom City held a groundbreaking ceremony for the new Fire Station #3 on Monday, November 9, 2020. The new station, which will be located at 5100 Old Denton Rd.,  is being built to help keep up with the growing demands for fire and EMS services throughout Haltom City. It will be staffed 24 hours/day, 365 days/year by eight Firefighters on two fire trucks. The new fire station is projected to respond to an average of 2,000 calls for service per year. The current Fire Station #3, built in 1981, is located inside the water tower at Haltom Road and I-820.

In partnership with Steele and Freeman and RPGA, Haltom City Fire Department and City Staff is excited to be apart of this project and we look forward to the day the new fire station is presented to the citizens of Haltom City.

The City of Haltom City recently was awarded a Public Protection Class 1 rating by the Insurance Services Office (ISO). On February 25, 2019, the Haltom City Fire/Rescue Department officially announced the award at the city council meeting.

A protection class rating of 1 is the top rating a city can received. ISO ratings are used by the insurance industry to calculate insurance rates for communities. The ratings range from 10 (no protection) to 1 (highest protection). The awarding of a Class 1 rating for the city is the result of twenty years of work and cooperation between the City Council, Fire Department, Police Department, and Public Works. In 2018 the Haltom City was evaluated by the ISO, who examined four areas to determine the classification.

According to the ISO's Fire Suppression Rating Schedule (FSRS), the four main criteria to a fire rating score are:

At the end of the evaluation the scores in the four areas are added up, with communities earning scores of greater than 90% receiving a Class 1 classification. The awarding the Class 1 rating to Haltom City is a great source of pride and the results of hard, conscientious work on the part of city staff and elected officials. Fewer that 1% of cities in America receive a Class 1 rating.

The presentation to the City Council is below. 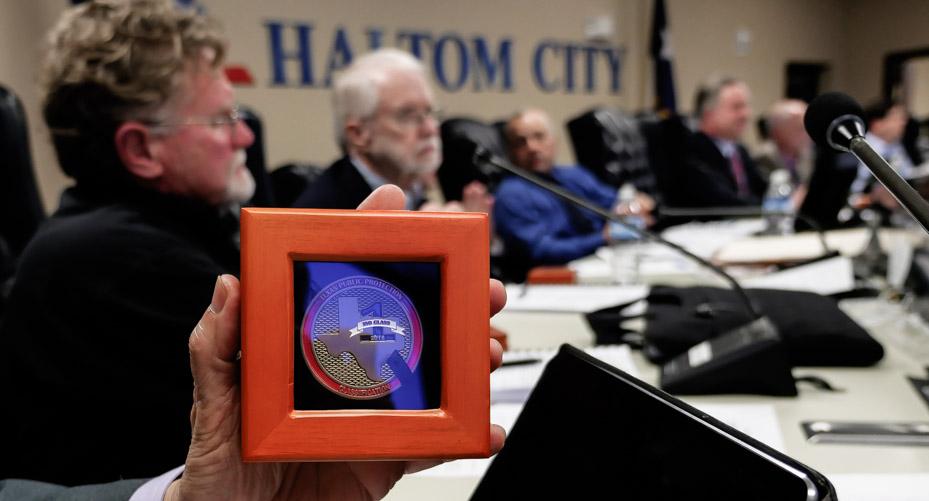 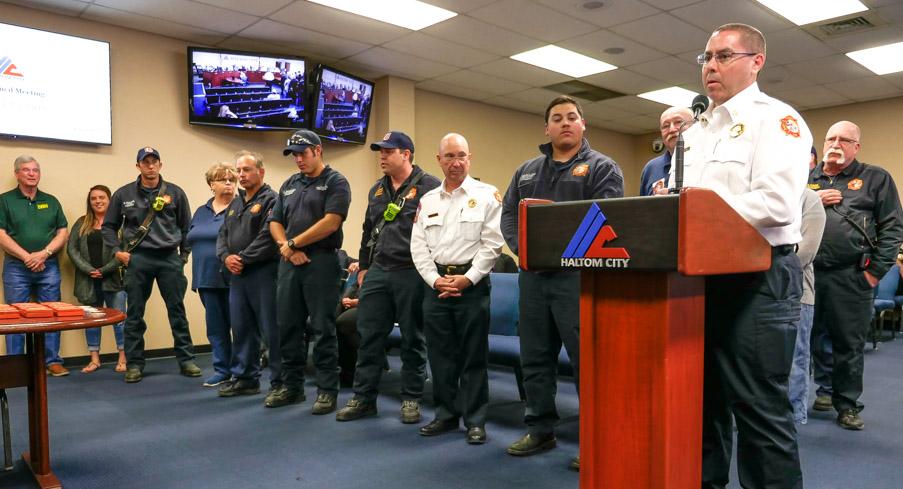 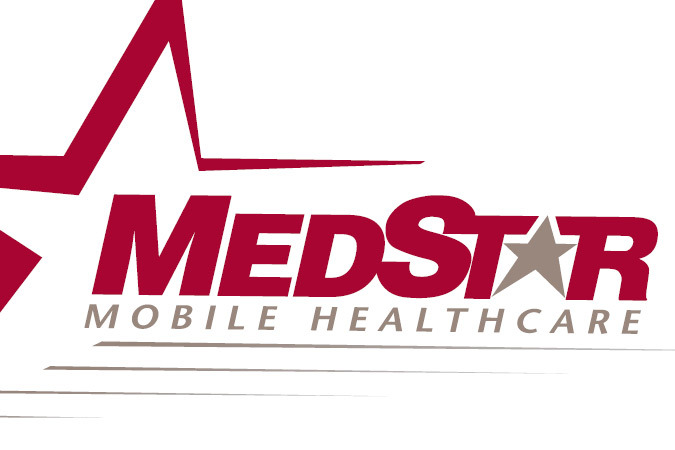 Medstar Saver membership is available to anyone who lives or works in the MedStar service area. For $69/year (with insurance) your entire household will be provided with unlimited emergency transports for the full year of your active membership. The membership covers anyone who permanently resides in your household and who is included in your annual application. The annual rate for those without insurance is $110.

More information, along with an application, can be found at medstarsaver.org.

At 11:30 p.m. on the night of December 25, 2019, the Haltom City Fire Department responded to a structure fire at 4200 Northern Cross Blvd. in Haltom City. The location of the address was the Northern Cross Apartments. Upon the arrival of the fire department, firefighters found a first floor apartment with heavy smoke coming from one unit. Upon entering the apartment, firefighters found a fire, controlled by the sprinkler system, in a bed. The fire was quickly extinguished.

Upon investigating, the apartment was found to be the model unit for the apartment complex. Since the unit was unoccupied, the fire was suspected of being possibly set by an unknown person. Subsequent investigation by arson investigators pointed to a person of interest who worked at the complex. Further investigation into the work and residential history of the person of interest led investigators to link the person to numerous other fires in at least four other metroplex cities and to possibly additional fires out of state.

On Monday, January 6, 2020 the person of interest was interviewed at the Haltom City Police Department where he confessed to setting the fire at 4200 Northern Cross Boulevard on December 25, 2019 and to a separate fire in Fort Worth. The suspect, Santos Bueno, 22, was arrested and is charged with Arson of a Habitation, a 1st Degree felony.

This week, James Sikes, the suspect in the arson fire at 4010 NE 28th Street in March of 2016, was sentenced to 18 years in prison for this fire and a string of assorted other charges. The Haltom City Fire Department would like to thank all of the organizations that assisted in the investigation, arrest, and conviction of this arsonist. This case was VERY involved and literally spanned half of the country. Law enforcement agencies from all levels of government were involved.

The following is a list of the agencies involved:

The Fire Marshal would also like to thank the local news media outlets for pushing information about the case out to the public.