For a full list of operational changes affected by COVID-19 see: 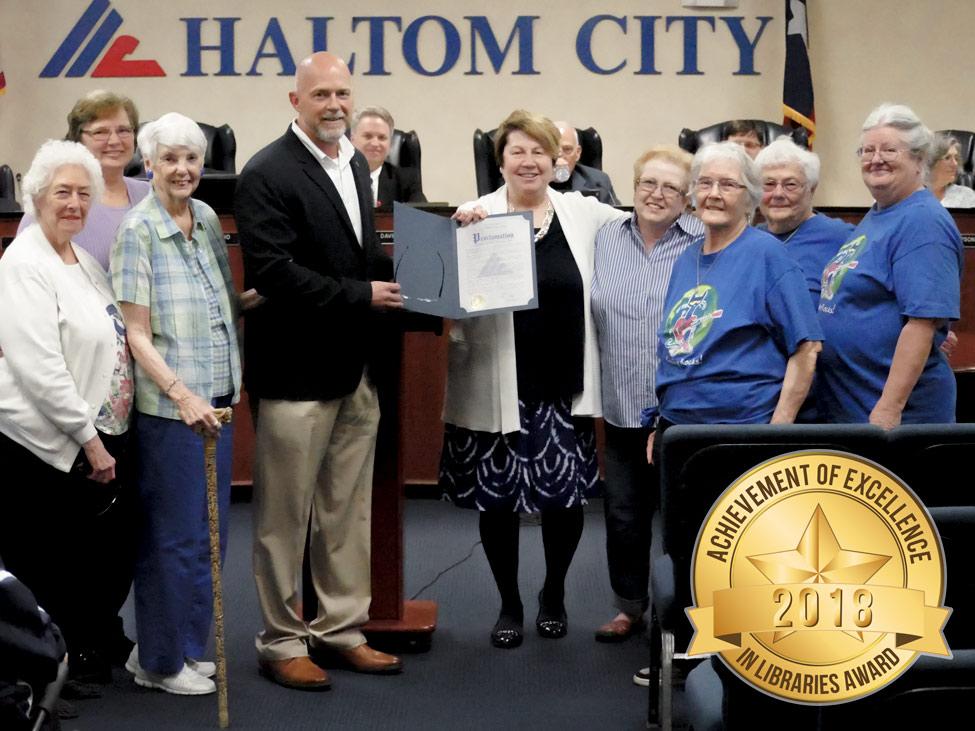