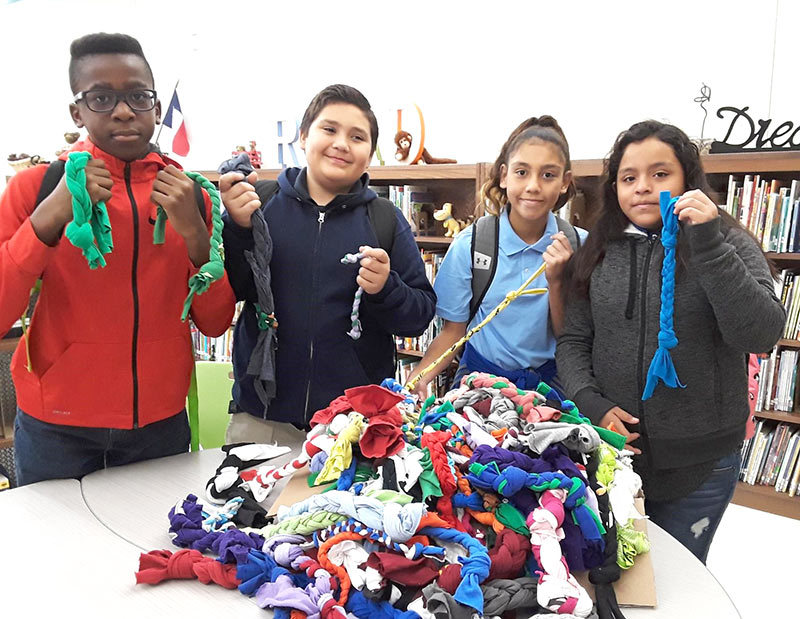 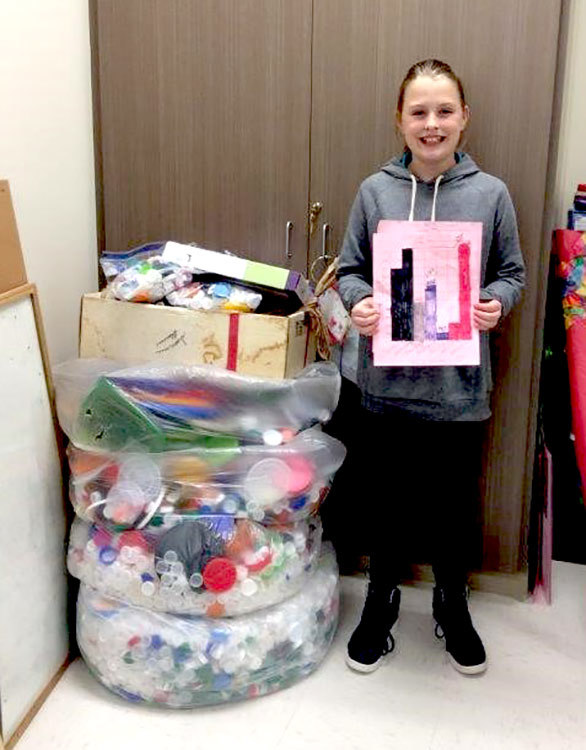 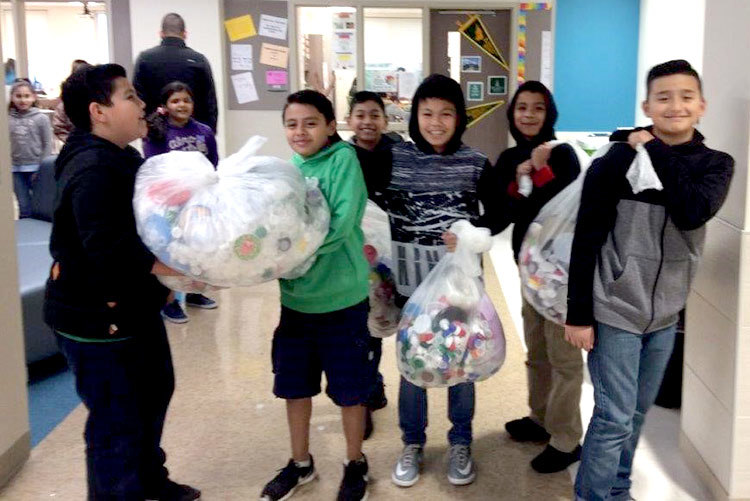 Birdville Elementary has been awarded $500 for being the Cleanest Campus in Haltom City for the 2017-2018 school year.

Each school also submitted their current projects, events and activities that support the KHCB mission, along with photos. Some of the programs at Birdville Elementary included 4th and 5th grade students participating in a lesson about all the displaced animals from the 2017 summer hurricanes. Their librarian showed several news videos from Houston about the saving and transporting of displaced animals to other animal shelters, north of Houston, and even to other states. The students then collected old t-shirts and made chew toys to give to the Haltom City Animal Services facility.

The 3rd graders learned about how to be good citizens. They discussed ways they can do their part in caring for our community (recycling; reducing our consumption on resources) as well as helping improve and clean the environment.

The 2nd graders learned ways to save our oceans by not throwing plastics in the trash, choosing to recycle them instead. They made several ocean animals out of recycled plastics (turtles, fish and a jellyfish in a bottle), and they also learned how animals are harmed in the oceans by all the plastics being thrown away.

The 1st graders conducted a recycling project using cardboard, lids, egg cartons, boxes, etc., making anything they wanted out of the items. Their creations were called “Litter Bugs”.

Kindergartners learned all about the ways to keep our planet clean.

Congratulations to Birdville Elementary staff and students for their commitment to protecting our environment and Keeping Haltom City Beautiful!

Julie Orebaugh, Haltom City Community Relations Coordina­tor, was recognized for her support of