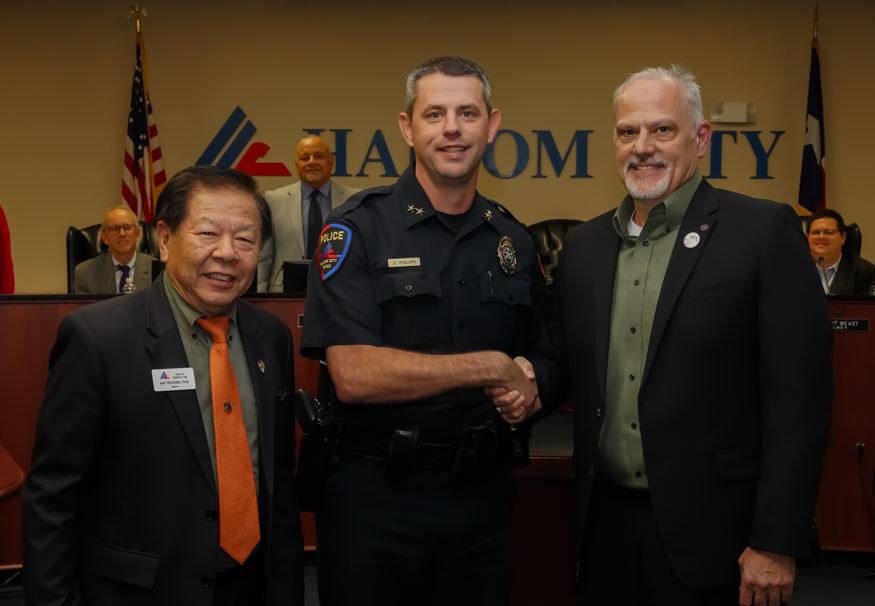 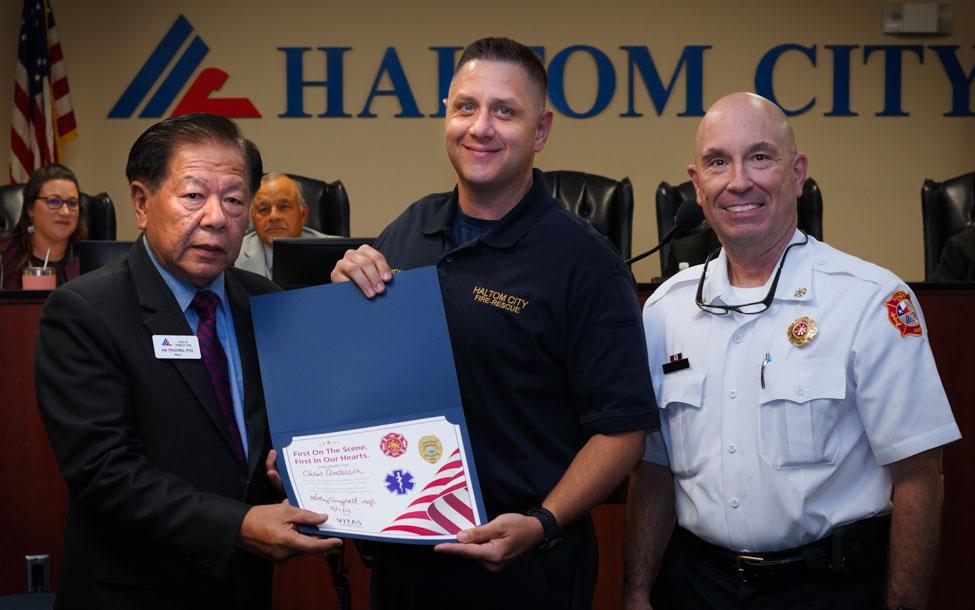 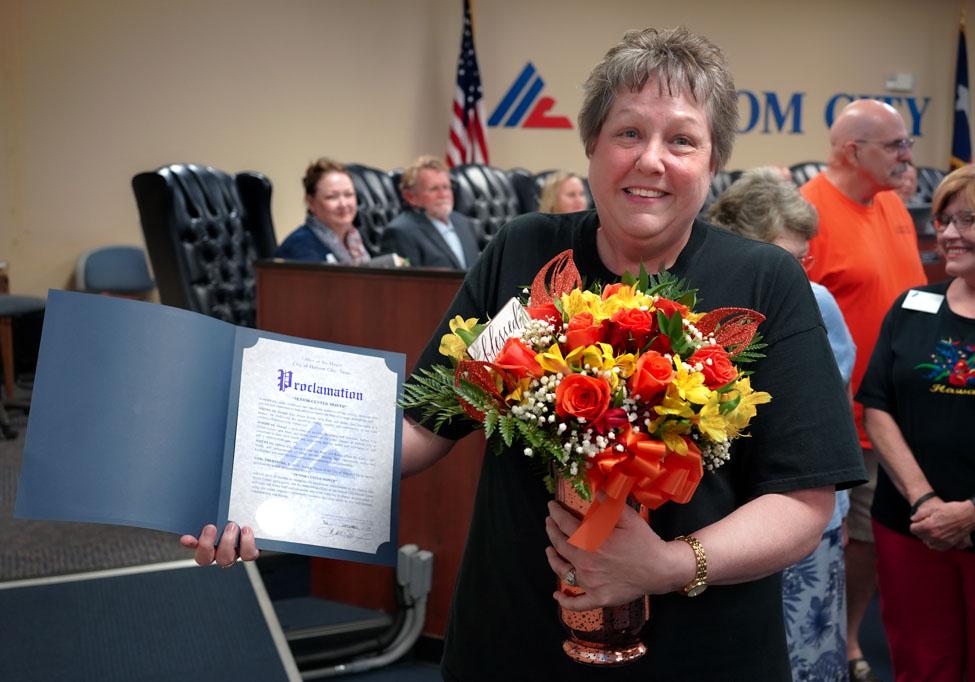 The City Council issued a proclamation at the July 8, 2019 city council meeting designating July as Parks and Recreation Month. 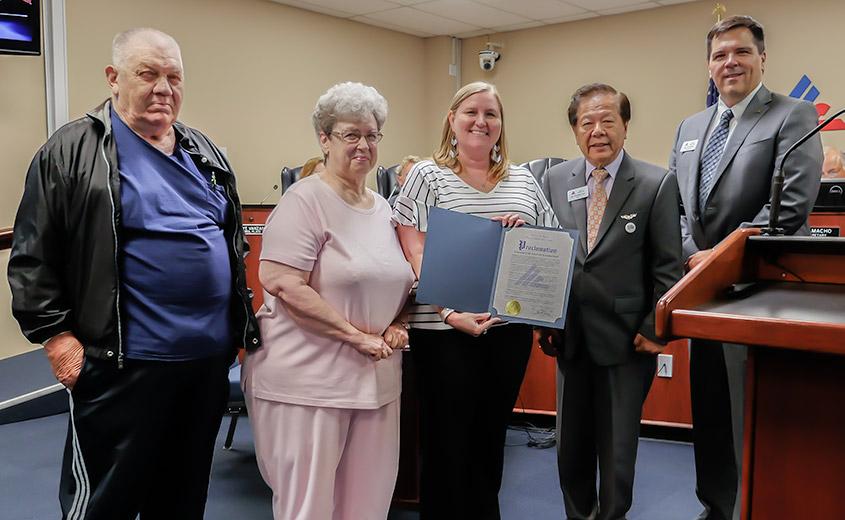 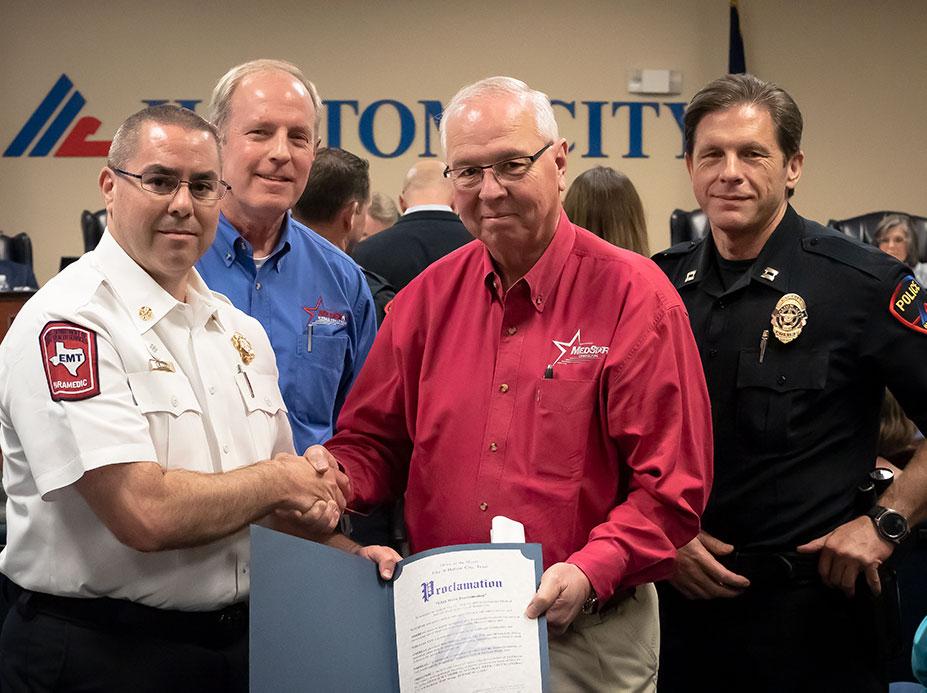 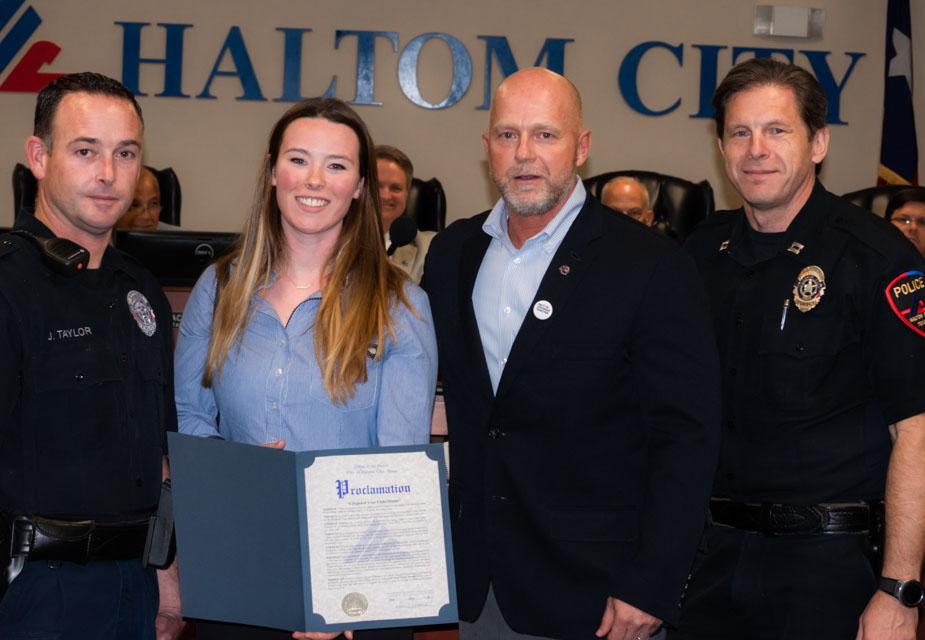 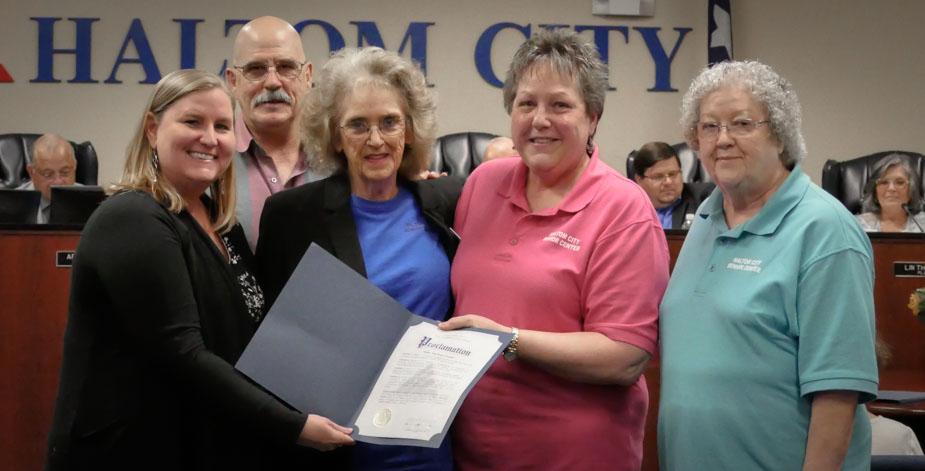