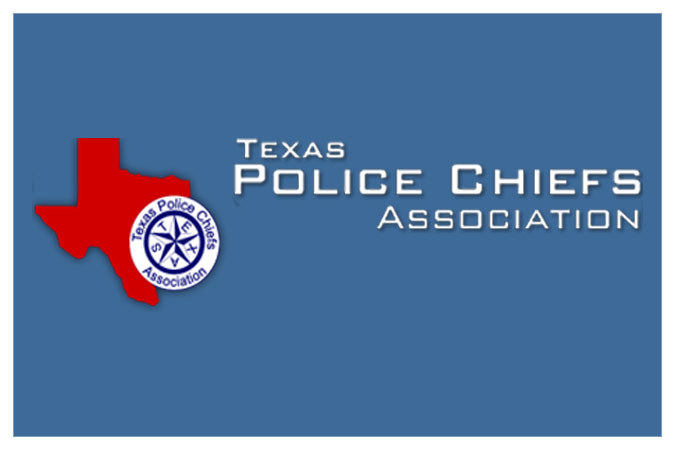 With the recent events that occurred in the metroplex and nationwide, agencies have noticed a substantial increase in the outpouring of support from community members. As a mark of respect and appreciation for the public’s backing, the Association will release a published letter of appreciation, as well as a word of thanks posted to select digital billboards across the DFW area.